Thre is a bug in sudo before 1.8.28. The bug, basically, involve UID validation where user ID -1 or 4294967295 could allow a user with sudo privilege to run command as root, even the Runas specification explicitly disallow root access.

You can do this:

Password authentication depends on user input. To make it safe, one of the requirement is that you need to do it safely and quickly enough and hope that nobody could catch what you type on the keyboard.

Nowadays, we can’t hope such.

With naked eyes, we can simply read gestures, types, presses most of people do when they unlock their phone. With cameras, you can replay – in slow motion.

This is not new at all. Though, nowadays, cameras are everywhere, videos are publicly available, big data, machine learning, if you put them together, you can extract a person’s password from such sources.

Many IT vendors already knew this for years. That’s why they started pushing biometrics like fingerprint scans, face recognition in their products, and encourage their users to use it – at least, as one factor of their authentication methods.

Let me hope it will – soon.

The Go match between AI and pro is very interesting. I’m a fan of igo/weiqi/baduk. I used to play constantly, and was rated SDK (single-digit kyu). Also, as a computer scientist, Go is the only board game that the best human can defeat the best AI.

With the advancements of methods, algorithms, and abundant resources of Google/Alphabet, I would not surprise much about the result. What surprised me was that it came much earlier than I expected.

With such advances in AI, many people start discussing about AI/robots will take over the planet – like Terminator’s SkyNet, or the Matrix. I think we, humanity, must be very careful about using AI. We all must know that, in the end, human cannot be superior the AI.

Many scientists knew that. For decades, groups of researchers tried to come up with the ultimate laws to control AI to ensure the public safety; something like Asimov’s Three Law of Robotics in the real world. There are many recent papers published in the area called “Ethics of Artificial Intelligence“.  Having ethics / laws is great, I totally agree with that. But, then again, just like any laws humanity came up with – religions, rules, laws, ethics, orders, you name it – the problem is the control.

Controls, including ones that will apply over AI, depend on human. But, humans are radical. They are uncontrollable. I’m pretty confident that, even with the ultimate laws of robotics, ones will build AI without the laws embedded.

The threat against humanity is, unfortunately, not the AI, but humans themselves.

Qualys SSL Labs provides a SSL Server Test for awhile. You can rate your web site at https://www.ssllabs.com/ssltest

To get rating “A”, there are few straightforward tricks:

Config ldap:// properly. This will add ldap backend to PAM.

This will add nginx service in PAM. 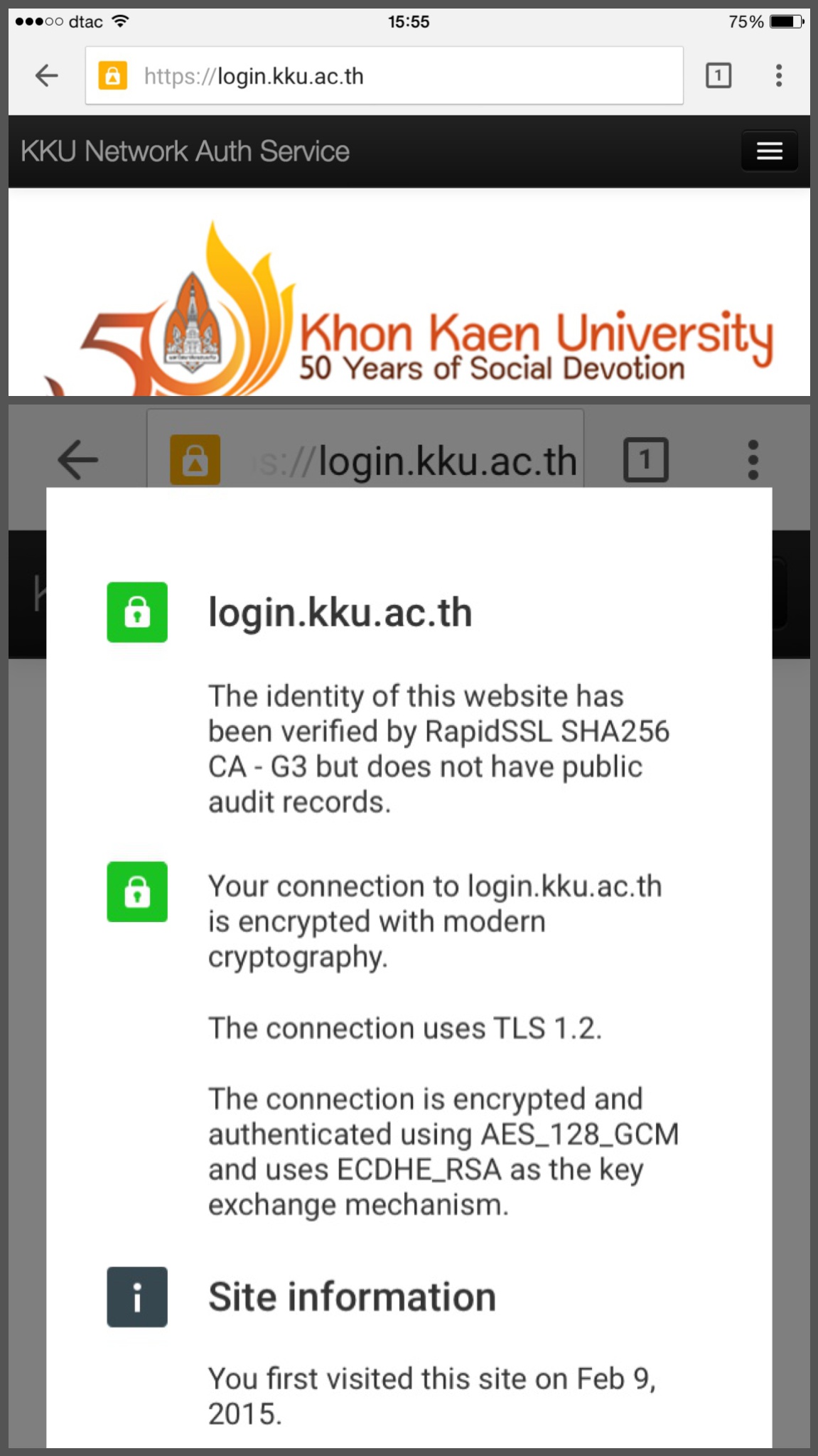 “Open Source Software certainly does have the potential to be more secure than its closed source counterpart. But make no mistake, simply being open source is no guarantee of security.”